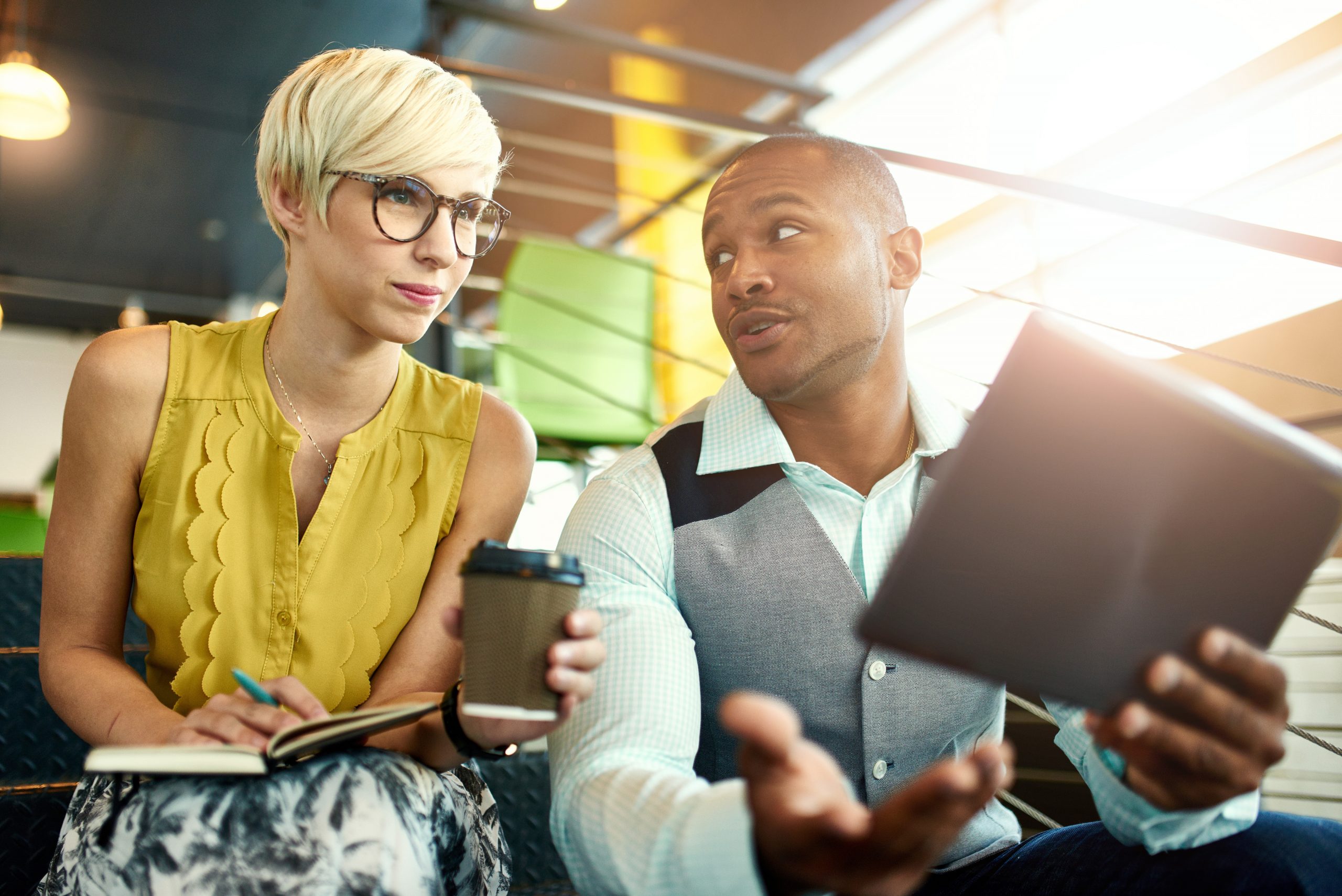 Saving for retirement is one of the most important, and often most challenging, financial obligations we face in our working lives.

To assist in this process, the United States government has created certain rules and programs to try to make saving for retirement easier and more advantageous.  The most used areas are corporate retirement plans (like 401k’s) and Individual Retirement Accounts (IRA’s).  The original incentive the government gave for saving in either of the strategies listed above was a tax deferral.  Whatever money you saved out of your paycheck into either a 401k or IRA would not be taxed that current year.  If the money remained in the 401k or IRA, none of the gains would be taxed either.   Only once the money was withdrawn from the account would the individual then be taxed on that income.

However, the government did not want this new program to be abused by wealthy people as a way to shield income from taxes.  Therefore, limits were placed to prevent such abuses.  This meant that people could not contribute to both a tax-deductible 401k and a tax-deductible IRA.   For those who wanted to save more than the limit in say a 401k, they could save in a non-deductible or after-tax IRA.  The individual would not get any deduction in the current year, the earnings would grow tax deferred, and when the money was withdrawn in retirement only the earnings would be taxed.  The principal would come out tax-free because the tax had already been paid on it.

Then in 1997, the Taxpayer Relief Act of 1997 was passed.  This act, which was championed by Senator William Roth, established a different type of IRA savings strategy known as a Roth 401k or Roth IRA.  This incentive was different from the traditional IRA’s of the past.  Instead of getting a tax deduction in the current year and paying taxes when the money was withdrawn in retirement, Roth IRA’s would not have any deduction in the current year, would not pay any capital gains or income taxes while invested, and would owe no additional taxes when they were withdrawn.  The entire account was considered after-tax money.  This new form of savings became very popular.  As a way to prevent abuse by wealthy individuals, an income cap was place on saving inside of Roth IRA’s so that the very wealthy were not even eligible to participate in that plan.  Although the income cap changes with time, the cap is still in place today.

The last nuance of these retirement savings programs is what has become known as a Roth Conversion.  A Roth Conversion occurs when an individual decides to take money from a traditional 401k or IRA (whether tax deductible or post tax) and convert that money into a Roth 401(k) or Roth IRA.  In this instance, the individual would pay taxes on the amount of money converted into the Roth and then would be able to withdraw the money in retirement tax free assuming they meet the 5-year Roth holding requirement.  What this would mean for someone in a tax-deductible situation is the entire value of the account would be added to that individual’s income for the year, and the individual would pay ordinary income tax on that amount.  In the case of a non-deductible conversion, no taxes would be owed on the principal part of the conversion since those taxes were already paid.  The only taxes that would be owed would be on any investment gains the account has.  If the account has no gains or was negative in its earnings it would not owe taxes on the conversion.  Again, once the conversion has been completed, and the 5-year Roth holding period has been fulfilled, the money could be withdrawn in retirement without any additional taxes being owed.

Based off all of this information, there have been a number of strategies developed over the years to try to maximize the savings for individuals in retirement.  However, there is no “one size fits all” solution to retirement savings.  There are many factors to be taken into consideration for each individual, from income and current taxes, to expected future incomes, inheritance, future tax expectations and more.  In addition, theses choice can have an impact on other programs in retirement like Social Security and Medicare.  Therefore, it is important to discuss all of the relevant factors before making a decision on types of savings programs and Roth Conversions.  We have included some links below that go into more detail about the ways Roth Conversions work in practice.  Please feel free to contact us if you would like to discuss your situation in further detail.

Information contained herein has been obtained from sources believed to be reliable but is not guaranteed. Investing involves risk, including the possible loss of a principal investment. This material does not constitute a recommendation to make a Roth Conversion. It is important to evaluate the fees and costs, product offerings and services available to you before rolling over assets from an employer-sponsored plan, such as a 401k, to an IRA.