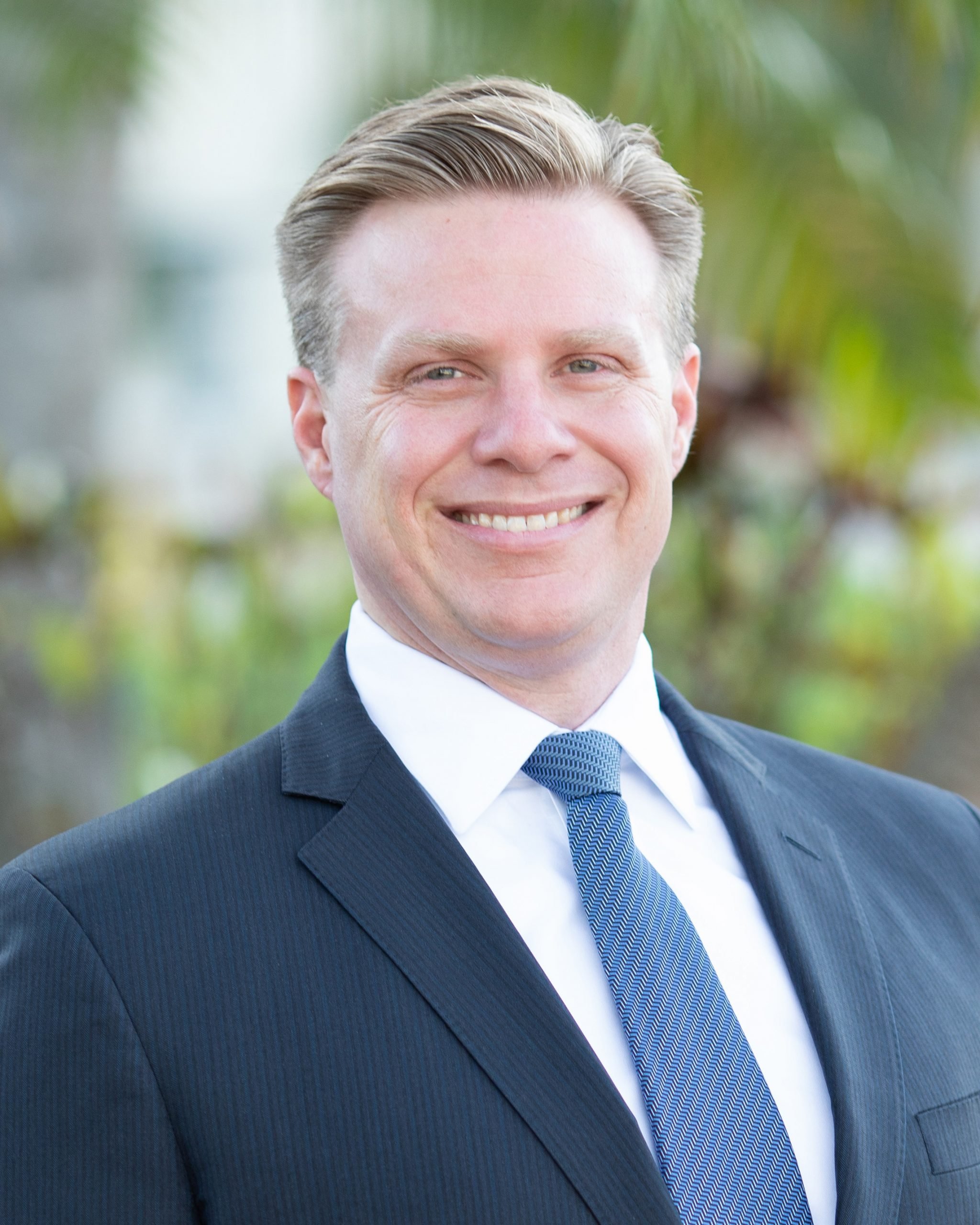 Christian emphasizes holistic planning as the key to achieving wealth management goals.  He started in the financial services industry in 1999 and, after spending two decades at UBS Financial Services, co-founded Pursuit Wealth Management in 2019. Christian earned his bachelor’s degree in Economics from the University of Virginia in 2022.  After working as a financial advisor for five years, he went back to get his MBA from Duke University’s Fuqua School of Business, where he graduated in 2009.  He also earned his licenses as a Certified Financial Planner (CFP®), a Certified Private Wealth Advisor (CPWA®), and an Accredited Investment Fiduciary (AIF®).  In addition, Christian has been recognized by the Consumer Research Council of America as one of America’s Top Stockbrokers from 2007 through 2012.  Starting in 2013, the recognition from Consumers’ Research Council of America changed from being one of America’s Top Stockbrokers to one of America’s Top Financial Planners.  Christian has maintained that annual recognition ever since.

Christian has also always been very involved in service to the community.  He has earned many annual appreciations and awards for service in his time working at UBS.  The first award was the 2005 Service Appreciation Award, all the way to the most recent before he left UBS, the 2014 East Coast Complex Community Involvement Award.  Christian continues his community involvement and has a number of different recognitions and awards from individual charities as well.

Christian makes his home in North Palm Beach with his wife and two children. When not working, Christian enjoys fishing, boating, and traveling with his family. He has formally served as the President of the University of Virginia Alumni Club and also served on the Audit Committee of the Village of North Palm Beach. 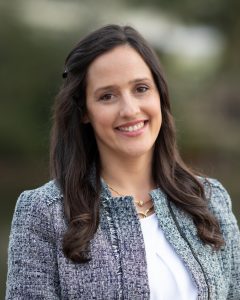 As a Certified Financial Planner (CFP®), Melanie brings invaluable perspective to help clients accomplish what is most important to them. Melanie started in the financial services industry in 2007, and after spending 12 years at a large wealth management firm, she co-founded Pursuit Wealth Management in 2019.

Melanie makes her home in Palm Beach Gardens with her husband and two children. In her free time, she enjoys the outdoors, traveling, and spending time with family and friends. 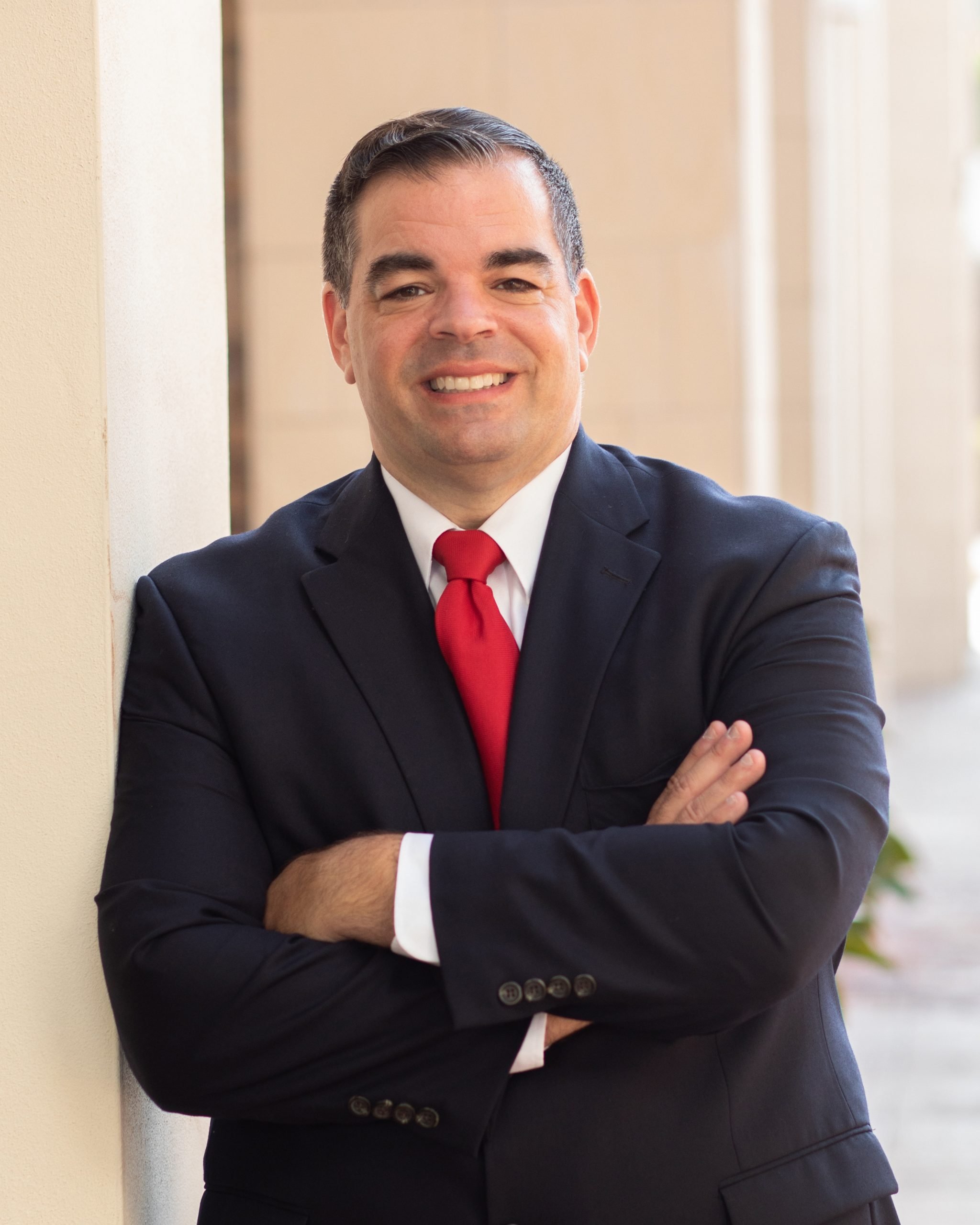 Vincent has been in the financial services industry for over 25 years. Early on in his career, he had the privilege of working with one of the largest financial advisory groups in the world. There he focused on Comprehensive Financial Planning for the clients of the Private Bank Division of Merrill Lynch. Most recently, at the Private Client Group of City National Bank, he ran their Specific Strategic Lending Divisions. He possesses a wealth of knowledge in lending and corporate services.

Vincent puts significant emphasis on being his clients’ fully trusted financial confidant. He prides himself on delivering unparalleled service and advice, creating deep and lasting relationships. These relationships have helped him to build one of the largest professional networking groups in South Florida. This group, which comes together bi-monthly to meet, also has a charitable emphasis.  To date Vincent’s group has raised over $380,000 for non-profit organizations.

Vincent makes his home in Palm Beach Gardens with his family. When not working, he enjoys many different sports and spending time with family and friends. He serves as a Board Member on the Standing Committee on Advertising to the Board of Governors of The Florida Bar, Board Member to the Florida Bar Foundation, Legal Aid Society of Palm Beach County and Sunfest LLC. 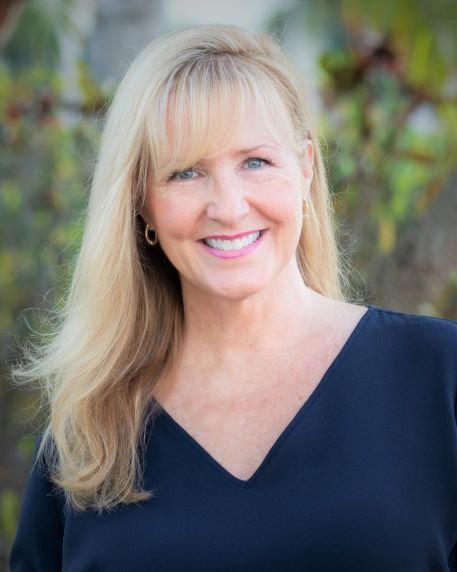 Beth has been in the Financial Services Industry for over 20 years.  As a Registered Client Relationship Manager, she prides herself in providing excellent client support and prompt professional service.  She attained her Professional Designation as Chartered Retirement Planning Counselor™, CRPC™  and holds a Life and Variable Annuities insurance license.

Beth is originally from Monmouth County, New Jersey and has been in Florida since 1999 and currently makes her home in Palm City with her husband.  In her free time, she enjoys spending time with her children and grandbabies. When time allows, she also enjoys painting, spending time at the beach and outdoor activities 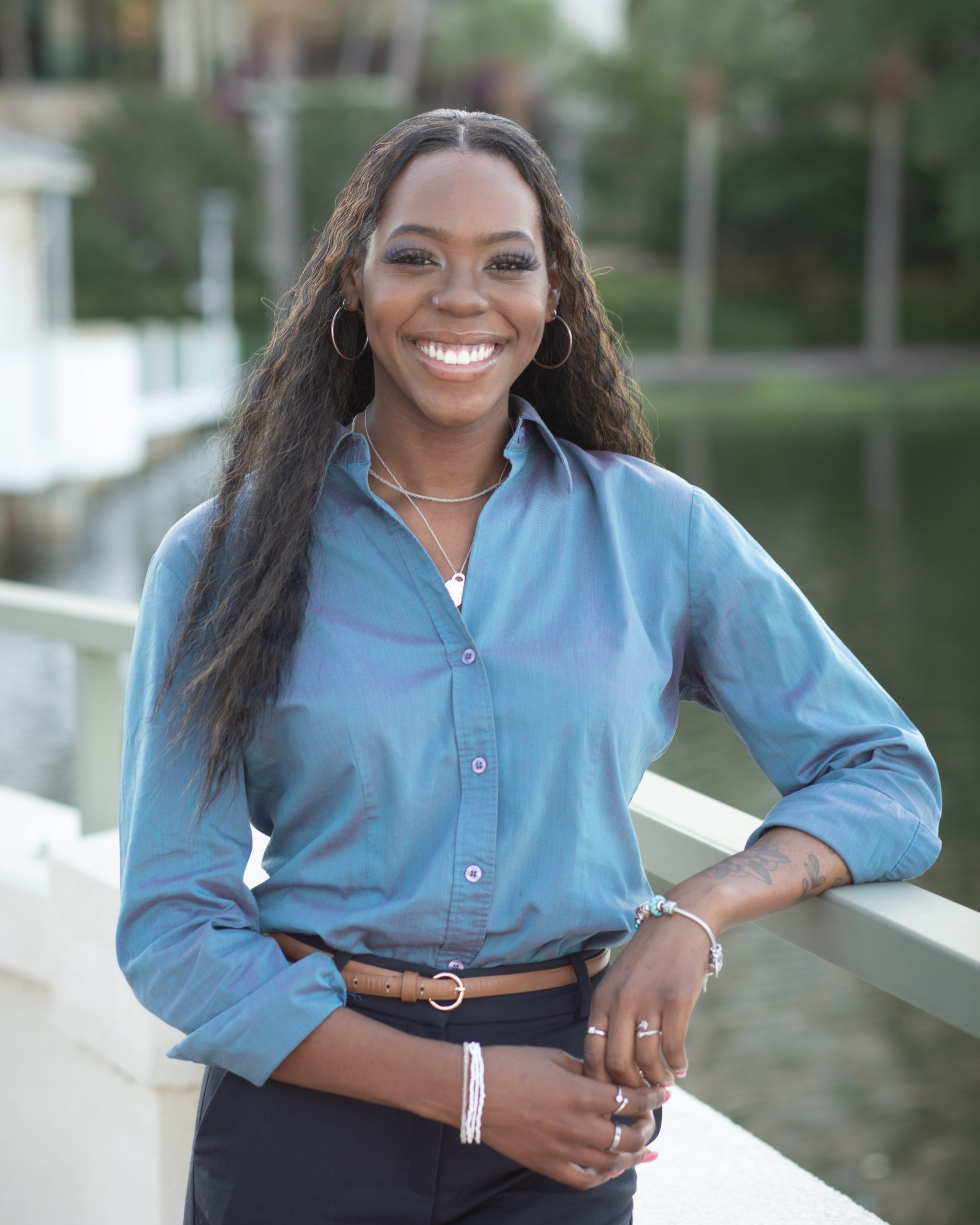 Taryn entered the financial services industry at 19 years old, beginning her career in retail banking at Truist. Throughout her time in banking, Taryn was exposed to and took on a varying set of responsibilities that allowed her to gain a wealth of knowledge and experience before transitioning into Wealth Management in 2022. You can often find Taryn with a pleasant attitude and a bright smile; she prides herself on her ability to patiently work with our clients in order to provide phenomenal service and solutions. She keeps an open line of communication and is proactive in following up to make sure we, as a firm, are providing our clients with top-of-the-line care.

Taryn is an aspiring student at Florida Atlantic University pursuing a degree in Business Administration & Management. In 2021, she purchased her first home in Palm Beach County. Taryn values financial education within the youth and aspires daily to find different ways to set her and her future up for success. In her spare time she enjoys traveling, creating art, and spending time with her kitties and snake.